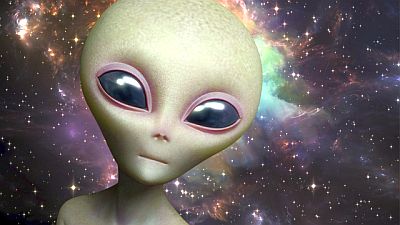 Michelle Walling – Mass-cancellation electrogravitics (antigravity) vehicles are real, and have been used for over 50 years in this country. A program has been run by a relatively small group of people (1500) from the CIA/NSA (MJ-12 or Majestic) without the knowledge or consent of the President or Congress. The operating funds have been siphoned from other government projects and the importation of drugs (narcotics, cocaine, and marijuana). The ‘war on drugs’ has been an illusion. A CIA ‘black-ops’ operation called the “Enterprise” has been deep into all aspects of drug production and importation. President Nixon announced the “war on drugs” in 1971 when the media started uncovering the evidence of heavy opium usage by servicemen in Vietnam. They were dying from overdoses of drugs provided by a part of our own government. There are programs within the United States government that currently fly antigravity vehicles which can exceed the speed of light. The knowledge necessary to create these ‘antigrav’ vehicles comes from extraterrestrials and ancient sacred documents. Antigravity technology was developed in Germany by the Vril Society in 1922. Many of the personnel working on that technology were brought to the United States under operation “Paper Clip” to further develop it after World War II. When traveling by antigravity, mass and energy are exchanged he faster the relative speed, the less mass there is. The speed of light is not a constant. President Truman set up a “black ops” program called ‘Grudge’ to be independent of the executive branch of the federal government to allow for plausible deniability in matters of national security, specifically when dealing with extraterrestrial life forms. Neither the President nor Congress has had the authority to investigate any of their activities since then. It has had a number of names throughout the years, but the most common have been Majestic, Magic, MJ-12; a branch of Naval intelligence. This secrecy was believed to be necessary because the populace wouldn’t be able to handle the unfolding issues first encountered in 1947. A test of our reactions revealed it was almost all bad (97%). The reactions were of two types:

Our timeline was altered by the arrival of the Small Greys (timeline 2 Greys) near Roswell, New Mexico, July 2, 1947.They came to help us avoid making the same mistake that they had made which threw them into an alternate reality. They also wanted to save themselves and us by creating a new viable hybrid species that would survive the coming changes. In their timeline, they destroyed their planet surface in a self-induced nuclear global cataclysm and they survived underground. They lost their ability to reproduce and adapted by genetic manipulation. They returned to the surface many tens of thousands of years later to find that they had changed timelines. They could see that we were following the same path and wished to learn from the experience. We both have Vegan heritage. They predicted a future Earth cataclysm for the period 2011-2013. Two aircraft were involved that were of extraterrestrial origin. Polo Ralph Lauren Pas Cher The ‘Antigrav’ vehicles were hit with high energy radar with embedded twin tornadoes in the middle of a thunderstorm. They crashed into each other. There were five beings in each craft. The vehicle recovered in 1947 was from a system in the Large Megellanic Cloud called Andromeda. It was a shuttle craft on routine assignment. The accident was pilot error. The craft was part of a contingent of ships attached to a starship which was passing through our solar system. It had slowed to sub-light as it approached our Moon. The shuttle was sent down to pick up some soil and air samples from a nuclear test site. The pilot had only made 2-3 previous landings and never on a planet with such a thick atmosphere. He approached Earth too fast and was buffeted out of control after his craft slammed into a thunderstorm. One of the craft survivors was clutching a box and refused to let go of it. He was subsequently shot in the right leg by a soldier and the box was taken. The box was a device which allowed the person holding the box to see their future. It was called the Orion Cube. It is believed that this ET was the subject of the popular video narrated by Jonathon Frakes called “Alien Autopsy”. All of the aliens died except one called EBE. EBE was discovered wandering around in the desert near Roswell sometime after the crash. EBE was an ‘Orange’ ET. The Oranges are from the Andromedan star system. The other ship had Zeta Greys from Zeta Reticulii of the Orion system. EBE stands for Extraterrestrial Biological Entity. EBE was kept at a secure underground facility. He told us of an impending cataclysmic event. He got sick in early 1952. We didn’t know what was wrong with him and he couldn’t tell us. We called in a botanist because we thought his metabolism was chlorophyll (plant) based. He only had a rudimentary alimentary canal. We didn’t realize that he lived off electromagnetic energy. Polo Ralph Lauren Homme We sent out a distress call. He died June 18, 1952. The movie “E.T.,The Extra-Terrestrial” was a fictional account of EBE. Over the period 1942 through the early 1950’s the United States intentionally shot down a lot of alien aircraft from the Ancharan Alliance and they (the ET’s) were becoming concerned that human earthlings had developed a technology which was on a par with their own and believed that war was inevitable. It was only by of an intercession of the Anunnaki that we weren’t annihilated. In 1953 astronomers discovered large objects in space moving toward Earth. The initial concern was that we were seeing asteroids, but when they got closer they started slowing down and changing directions. We started intercepting alien radio transmissions. When they reached the Earth they took up a very high geosynchronous orbit around the equator. There were several huge ships and their intent was unknown. 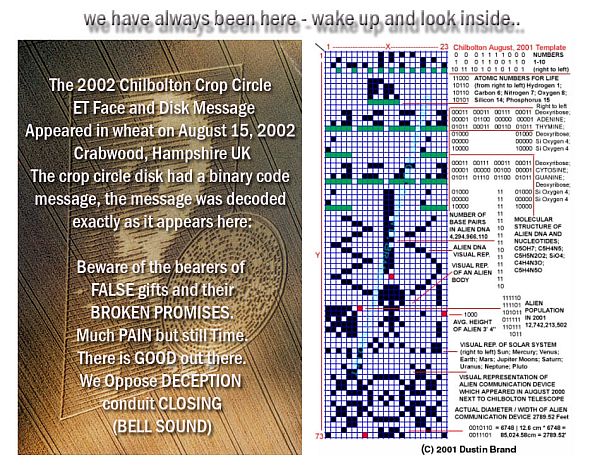 Michelle Walling is a Certified Holistic Life Coach, webmaster, writer, and and Radio Host on In5d radio’s The Cosmic Awakening Show. As a truth seeker, she is committed to share her experiences with the world. Michelle has joined forces with Gregg Prescott as an admin for the In5d Facebook page, as an assistant for In5d Events, and as a contributing author for In5D. All of Michelle Walling’s articles and radio appearances can be found on her database CosmicStarseeds.com. Holistic Counseling sessions can be booked through her website MichelleWalling.com. The truth about the holographic nature of the matrix and how we are going to dissolve it can be explored on her websiteHowtoexitthematrix.com.