Here is a new update with a lot of intell and putting the pieces together. Also, the super Bowl halftime unlike the previous several years, had no Illuminati symbolism (at least that I could see) and had an unbelievable finale with the singers (Beyonce, Brunnoe Mars and another guy singing “I believe in love” and the fans on one whole side of the stadium forming the words I Believe In Love. It was amazing and gave me chills. What a difference from the past super bowls.
Love and light,
James
www.meetup.com/ancient-awakenings
www.ancientawakenings.org
Believing Is Seeing! 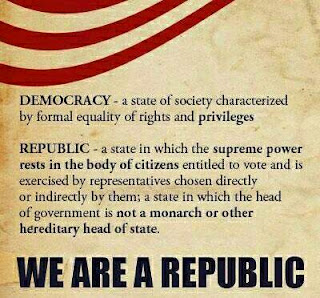