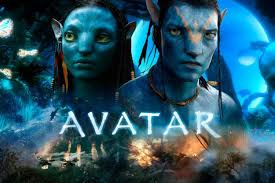 On the lush alien world of Pandora live the Na’vi, beings who appear primitive but are highly evolved. Because the planet’s environment is poisonous, human/Na’vi hybrids, called Avatars, must link to human minds to allow for free movement on Pandora. Jake Sully (Sam Worthington), a paralyzed former Marine, becomes mobile again through one such Avatar and falls in love with a Na’vi woman (Zoe Saldana). As a bond with her grows, he is drawn into a battle for the survival of her world.

A provocative look at what it takes to hide a multi-trillion dollar Secret Space Program from the public and the implications this has for humanity. Featuring David Wilcock, Corey Goode, John Desouza, Niara Isley, Jordan Sather, and more.

Wayne Dyer explores the spiritual journey in the second half of life, when we long to find the purpose that is our unique contribution to the world. The powerful shift from the ego constructs we are taught early in life by parents and society—which promote an emphasis on achievement and accumulation—are shown in contrast to a life of meaning, focused on serving and giving back.

After the death of his father, T’Challa returns home to the African nation of Wakanda to take his rightful place as king. When a powerful enemy suddenly reappears, T’Challa’s mettle as king — and as Black Panther — gets tested when he’s drawn into a conflict that puts the fate of Wakanda and the entire world at risk. Faced with treachery and danger, the young king must rally his allies and release the full power of Black Panther to defeat his foes and secure the safety of his people. 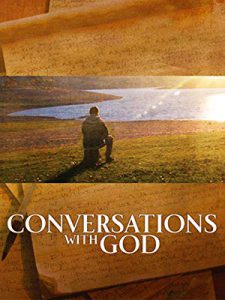 Unemployed, homeless and suffering from a debilitating injury, Neale Donald Walsch (Henry Czerny) finds himself at the lowest point of his life. Then he receives divine inspiration and turns his dialogues with the Almighty into a best-selling series of books. 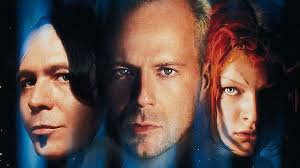 In the 23rd century, a New York City cabbie, Korben Dallas (Bruce Willis), finds the fate of the world in his hands when Leeloo (Milla Jovovich) falls into his cab. As the embodiment of the fifth element, Leeloo needs to combine with the other four to keep the approaching Great Evil from destroying the world. Together with Father Vito Cornelius (Ian Holm) and zany broadcaster Ruby Rhod (Chris Tucker), Dallas must race against time and the wicked industrialist Zorg (Gary Oldman) to save humanity. 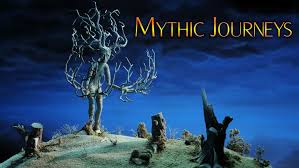 Every human being has asked the questions: who am I? What is my purpose? Why am I here? The answers are in the sustaining allegories of myths that have been passed from generation to generation. We look at the stories we tell ourselves and come to recognize that every life is a story, and a story can change the world.

With gorgeous stop-motion animation by the creators of The Dark Crystal and Labyrinth and stimulating interviews with Deepak Chopra and a host of other spiritual leaders, Mythic Journeys reveals the power of myth to transform lives into journeys. With the voices of Tim Curry (Rocky Horror Picture Show), Mark Hamill (Star Wars), and Lance Henriksen (Alien).

This film is a Spiritual Cinema Circle selection

Revised April 30, 2015 by Sananda/Jesus Transcribed by Kathryn E. May